A Staffordshire company which has quadrupled business in just two years is celebrating hitting the £1million mark.

Deck Joint, based at Parkhall Business Village in Stoke-on-Trent, has increased its turnover from £252k with five employees in March 2016 to £1.05m with 16 employees this month.

The company, which makes bespoke formwork solutions used in the construction of concrete floors in high rise buildings, said grant funding for new equipment has played a part in its success.

Jean-Paul Krzowski, who started the business with his son, Kyle, in 2011, successfully applied for £10,000 towards a plasma cutting system – which increased production by 33 per cent.

Mr Krzowski, 50, from Stone, said: “I applied for the money from the European Regional Development Fund around Christmas in 2016 after getting help from the Stoke-on-Trent and Staffordshire Growth Hub. I’d heard about the Growth Hub from the Chamber of Commerce and they’ve been helpful.

“The application was fairly straight forward and once we had submitted the forms the whole process was very quick, and we were kept informed of what was going on at every stage.”

He said the plasma cutting system has enabled the business to grow at a very fast pace, from five employees in March 2016, to ten in 2017 and 16 as of this month.

“We have quadrupled our business in only two years,” said Mr Krzowski. “The plasma cutter is not the only plant we have invested in, but it is the one investment which has contributed the most to our expansion.

“The project cost £35k, with the grant funding making up £10k of that. Having the grant helped accelerate our progress by six to nine months which, when you see how quickly we are growing, meant a great deal and enabled us to employ more people at a faster rate.

“To reach £1million turnover is a significant milestone. We are still very ambitious, and we consider that Deck Joint should be getting to a £5-8million turnover in the next few years. We have just secured a new 11,000sqft building on the same site, which we will be moving to in November, and will continue to take on apprentices from the surrounding area to provide jobs in the local community. With the construction boom in Birmingham and Manchester just taking off, we are confident that the future is going to be very exciting going forward.”

The business hopes to create another two or three jobs this year. 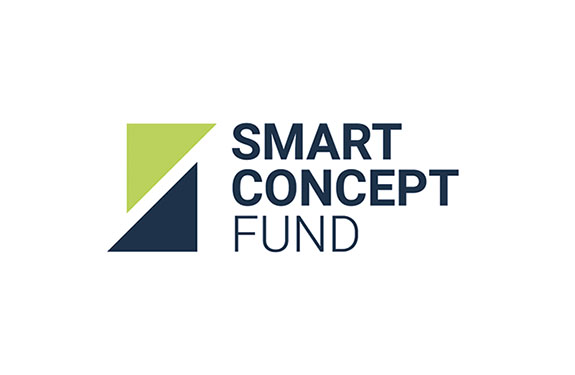 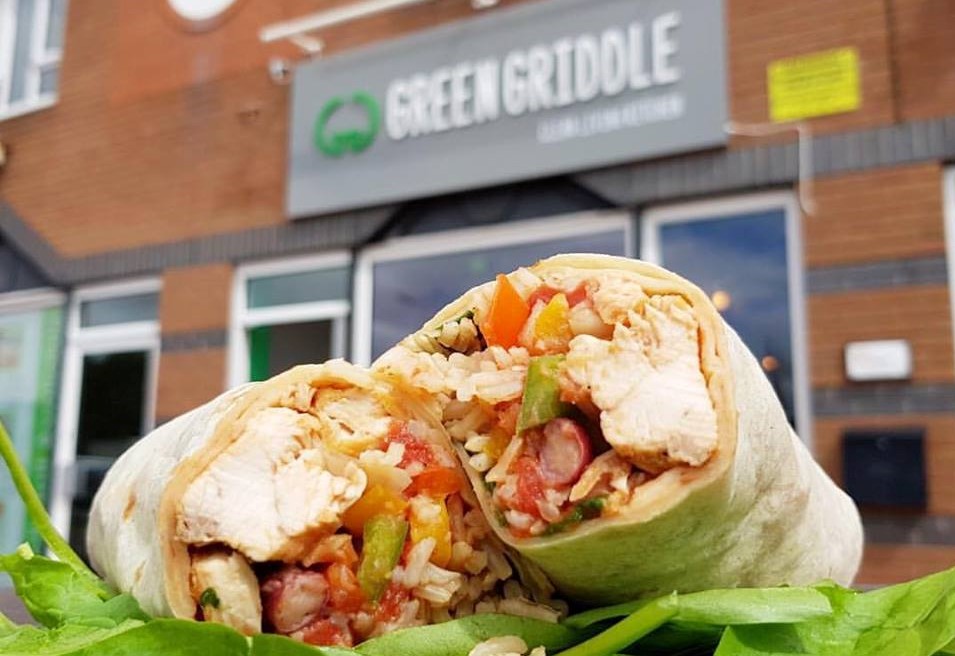